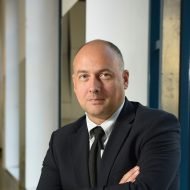 The two complementary avatars of the 20thcentury totalitarianism found their final literary expression in two novels: George Orwell’s ‘1984’, and Aldous Huxley’s ‘Brave New World’. The former explicitly and violently denies the individual and their freedom: “If you want a picture of the future, imagine abootstamping on a human face – forever.” The latter sees people losing their freedom unawares, being unable to control their temptations and impulses, so because they lack virtue; when one not even wants to control themselves anymore, one becomes deeply controlable.

What a monstrous competition of methods. In a letter of 1949, praising ‘1984’, Huxley wrote to Orwell that his dystopian vision of the ‘Brave New World’ stands better chances to be “successfully implemented” in the future.

“Whether in actual fact the policy of the boot-on-the-face can go on indefinitely seems doubtful. My own belief is that the ruling oligarchy will find less arduous and wasteful ways of governing and of satisfying its lust for power, and these ways will resemble those which I described in ‘Brave New World.’ (…) Within the next generation I believe that the world’s rulers will discover that infant conditioning and narco-hypnosis are more efficient, as instruments of government, than clubs and prisons, and that the lust for power can be just as completely satisfied by suggesting people into loving their servitude as by flogging and kicking them into obedience.  (…). The change will be brought about as a result of a felt need for increased efficiency”, Huxley wrote.

A superficial look to the 20thcentury might lead us to conclude that Huxley was entirely right. The great explicit totalitarian regimes have been defeated in WWII and after the Cold War, and only few survive, isolated in a couple of places. More importantly than being defeated, they have been compromised morally. And we thought we can enjoy in a huxleyan and consumerist way with the “end of history”, Fukuyama-style.

The worrisome surprise is that the two dystopian brands are not mutually exclusive; they can be very well complementary, to make servitude more efficient. China is doing that right now: after Mao’s ‘1984’-like era, came the ‘Brave New World’ of Deng Xiaoping’s and his successors’ economic liberalization, which made the West and America believe for a long time that the only possible outcome was political democratization, with the end of the Communist party’s monopoly. This illusion ended as Xi Jinping consolidated his power.

China’s latest years have proven that the police state can live very well with the corporate-consumerist infantilization, especially when there’s a “market” economy mostly in theory, as the state control and interventions are everywhere. Moreover, what makes the police state increasingly efficient is the technological advance of IT&C, which augments the capacity of authorities to monitor and control the populace.  In this field, the “misalliance” of state and corporation is intensified up to confusion – see the case of Huawei.

But the most upsetting is the fact that, beyond the trade and geostrategic war against Beijing, the elites of the “free world” actually seem to fall in love with the Chinese model of social engineering. The current COVID-19 pandemic only hyped up the support for state interventions both in the economy and in the society as a whole. The “common good” of healthcare turned into the latest pretext for restrictions of the individual freedoms, taking it over from the threat of climate change. And to make the perversion complete, new voices ask every day a stronger state control of the internet and of online speech, precisely for fighting the so-called “illiberalism”. 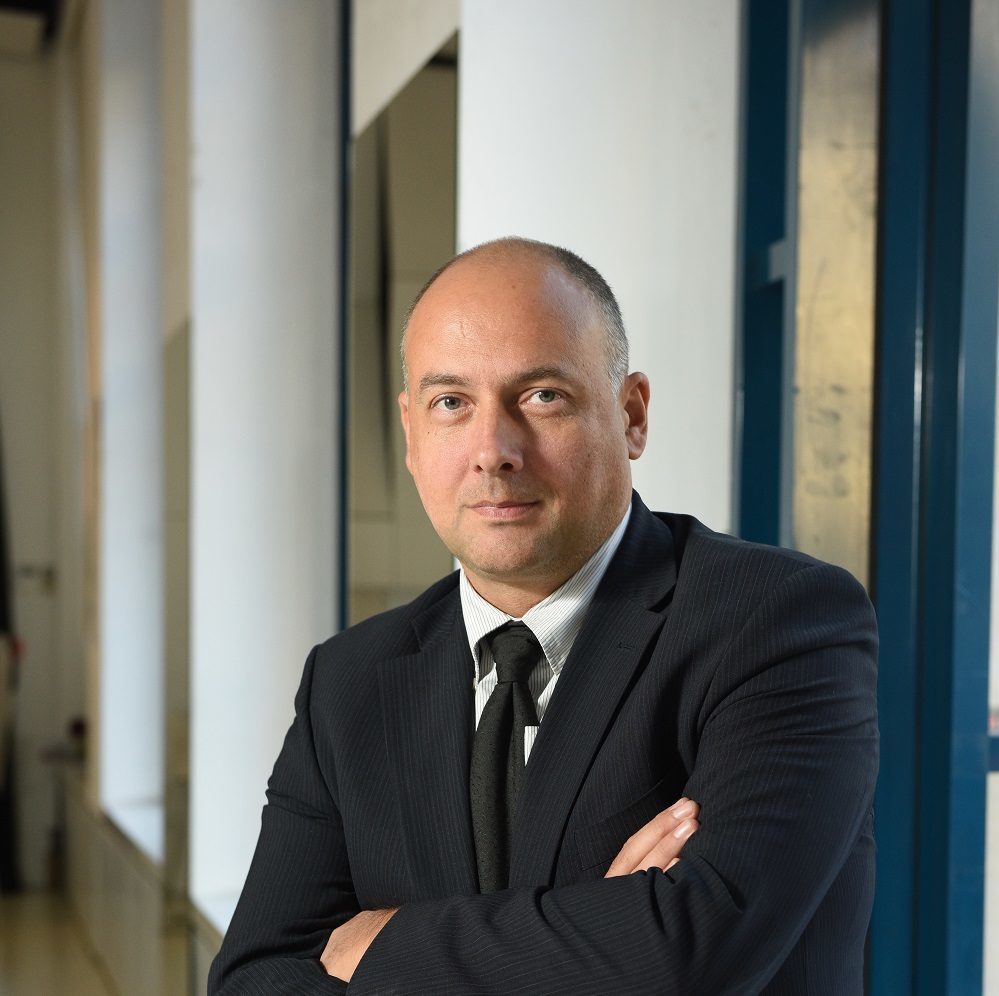 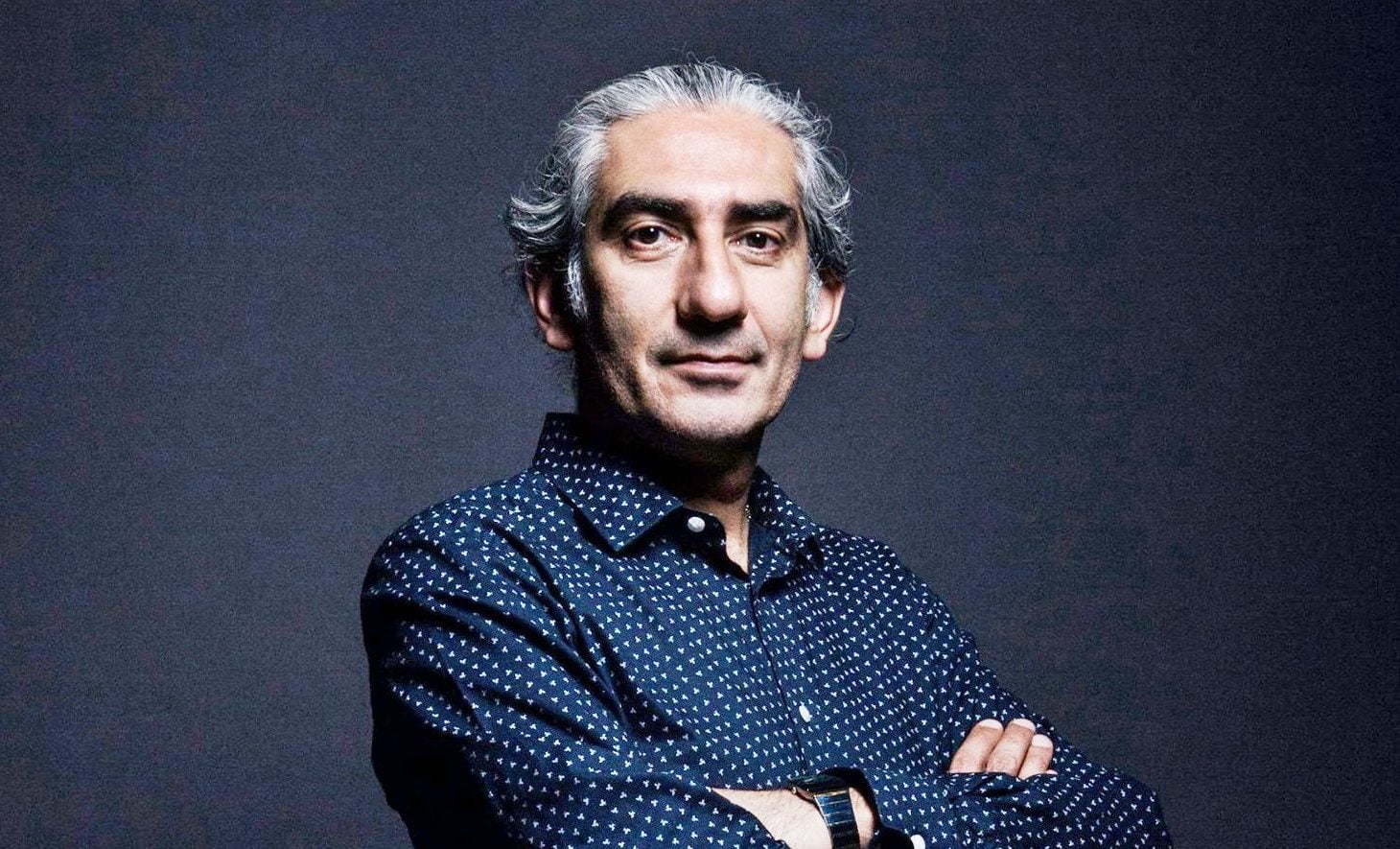 Jamshid Alamuti: this crisis is giving us a really good opportunity for a better future 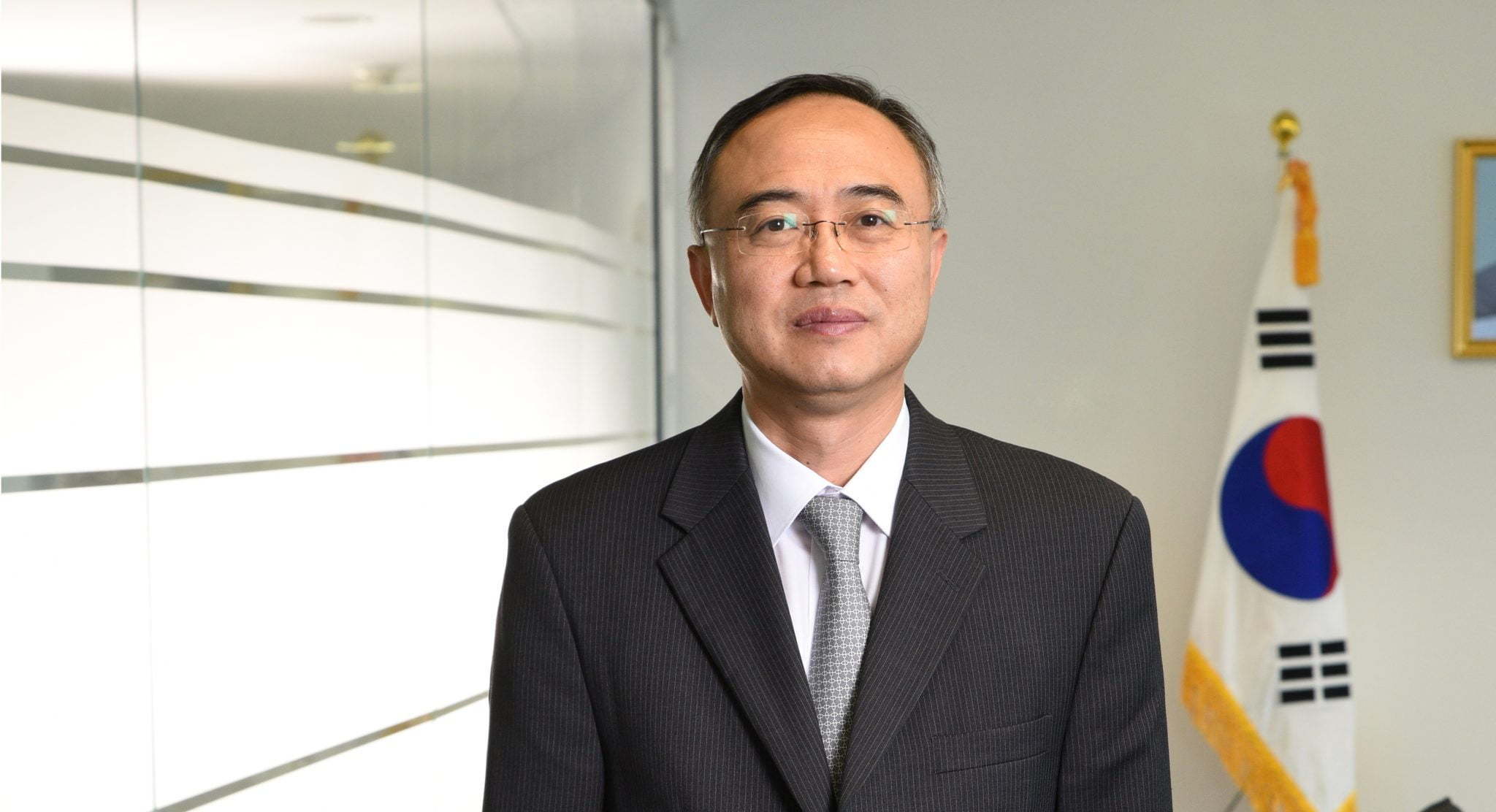 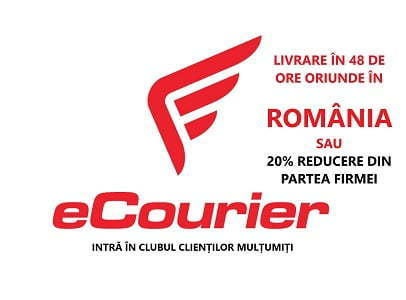