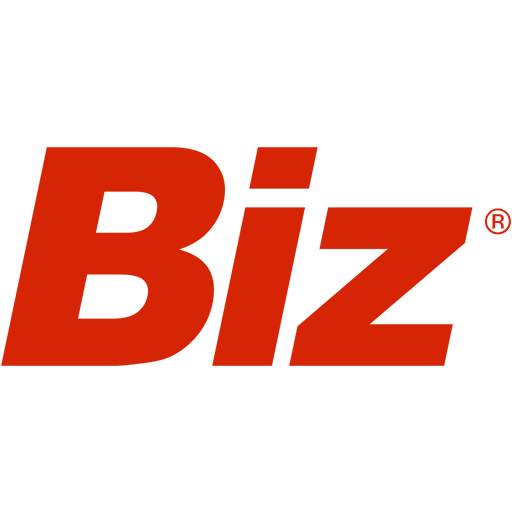 Biz around the world

Biz around the world

Since 2011, the Biz editorial team has moved for one week in another global hub that impacts the Romanian but also the global economy, to talk to the people that matter about business, brands, society and culture.

It is an unrivaled project of global scale, no other publications have moved their entire editorial team abroad for such endeavors. Every time we meet top CEOs and leaders of the largest companies in the country we travel to, but also high government representatives that give us precious information about tackling the challenges of the current interconnected world.

This project has become known not only in Romania, but also on the global scene, with international recognition from the first edition in Brussels, the heart of the European Union, when we received a congratulatory letter from the Cabinet of the King of Belgium.

Moreover, the Biz Singapore cover made by Brandient for Biz received a Red Dot Design Award, the world’s most prestigious design award! It was also Romania’s first Red Dot Award.

As we live in an increasingly interconnected world, the invisible threads of the global economy are influencing every country more than we think and Biz aims to find straight from the source how things will move in the years to come. Biz World sheds light every year on the international business landscape and brings to the forefront interesting stories from all over the globe, but also the people that change our world!